The Russian Grand Prix wasn’t a thriller, but we weren’t expecting one at the Sochi Autodrom. However, it did throw up a fair few exciting moments and an intense battle for victory.

Valtteri Bottas stormed into the lead at the start and looked in control through the first part of the race, before coming under pressure from Sebastian Vettel’s Ferrari late on.

Despite having Vettel breathing down his neck, he kept ice cool to secured his maiden F1 win. Vettel came home second, with Kimi Raikkonen picking up his first podium of 2017 in third.

The unsurprisingly low degradation at the Sochi Autodrom limited strategy opportunities, but there was still a decent amount of strategy storylines to emerge from the Russian GP:

Mercedes and Ferrari looked pretty equal in terms of race pace, so the start was going to be crucial in deciding the Russian GP. Bottas got the perfect launch from the line and tucked into Vettel’s slipstream, moving ahead of him on the run to Turn 2. It was the moment that won him the race.

Completing fewer laps in Q2 gave Ferrari slightly fresher tyres for the first stint of the race and with the SF70H seeming to be kinder on the Pirelli rubber too, it allowed the team to try a slightly different strategy in order to leap-frog Bottas.

Of course, it didn’t work, but it was still worth a shot. Vettel ran seven laps longer for his first stint, and was still putting in good lap times before diving into the pits. He lost 2.1 seconds to Bottas in the pit phase but a strong run-up to the stop helped him stay ahead of Raikkonen.

Running longer was a gamble for Ferrari but practice long-run pace had indicated the Prancing Horse may have had the edge. From there, with seven laps fresher tyres, Vettel was able to gradually chip away at the leader – helped by a small error by Bottas at Turn 13.

This brought him right into contention but traffic played its part as he got onto the gearbox of the Mercedes. On the last lap, Bottas passed Felipe Massa’s Williams easily on the main straight, but Vettel had to wait until Turn 4 to do so and this cost him vital seconds.

Bottas could well have hung onto the lead even if Massa hadn’t been there, but it certainly provided him with more breathing room.

It was an unusually forgettable weekend in Russia for Lewis Hamilton, on a track many expected Mercedes to dominate at. He looked in better shape on Friday but lost some form on Saturday, before struggling with overheating from a very early part of the race.

He pitted on lap 30, one lap later than Raikkonen and four before Vettel, but wasn’t able to make the most of the fresher tyres due to the overheating issues. Hamilton believes there were some set-up issues as well, which didn’t help matters. So, a lot of work to do for Mercedes to work out what went wrong. 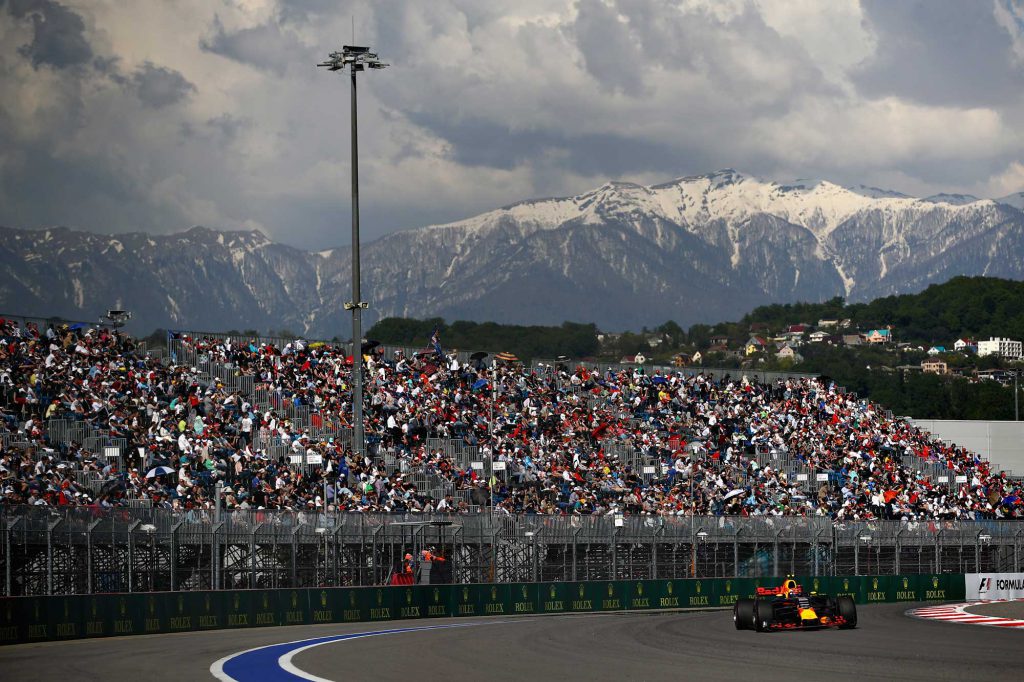 A slow puncture for Felipe Massa cost him a potential sixth place. He was on for a one-stop strategy but a trip to the pits on lap 41, switching from new super-softs to used ultra-softs, caused him to fall to the bottom of the top 10. Despite the fresher tyres, he was unable to make much progress in the end and finished one lap down in ninth.

Hulkenberg on the alternate

One of the major strategies that stood out in the race was Nico Hulkenberg’s drive to eighth. He went very, very long on the ultra-softs, putting in a huge 40-lap stint, which left him with fresh super-softs for the final 12-lap run to the flag.

A poor start lost him positions and the alternative strategy looked to be a bid to claw back ground but he finished eighth, just behind Esteban Ocon in the second Force India. The sole Renault to make it to the chequered flag looked decent in race trim, so more could’ve been possible without lap one.

Going for a two-stop

Only four drivers stopped twice for new tyres, and Massa’s was unscheduled. For Stoffel Vandoorne, Marcus Ericsson and Pascal Wehrlein, they pitted for the first time at the end of lap one, after the safety car was deployed to clear Jolyon Palmer and Romain Grosjean’s crashed cars.

It was thought that they’d be able to ditch the super-softs they started the race on and make it to the end on ultra-softs but that wasn’t the case for any of the drivers. They all pitted from laps 20-24 and then ran to the end.

The strategy was a brave one and was probably done to try and catapult the cars into a point or two if the opportunity arose, but none of the three drivers had the pace to really make an impact on the top 10 and they were the last of the finishers, Vandoorne 14th ahead of Ericsson and Wehrlein. 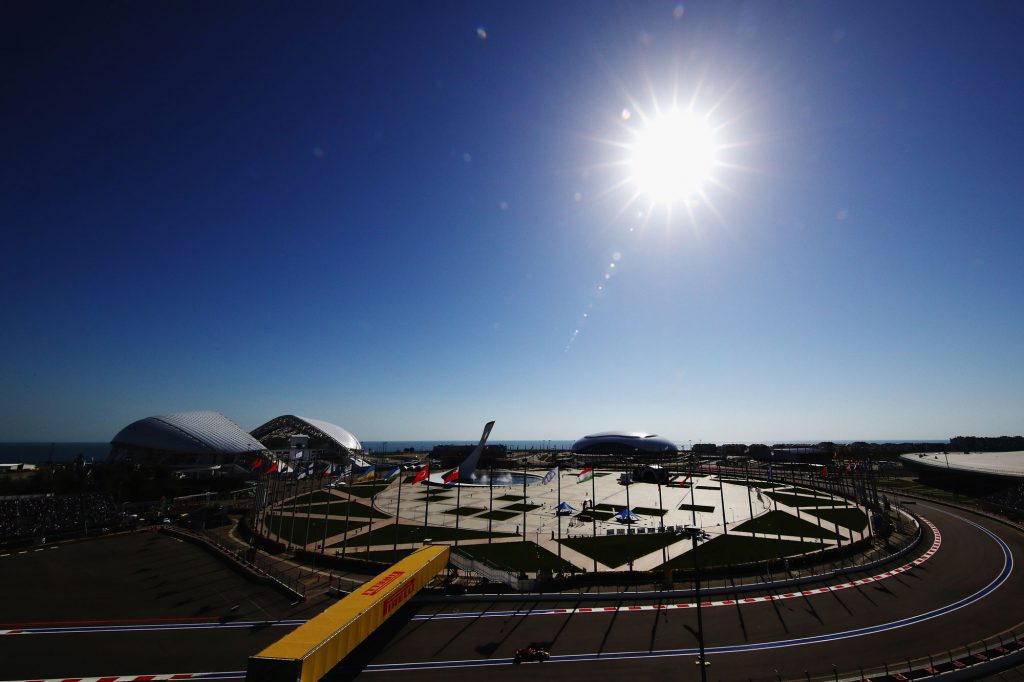 Soft tyres barely featured at all throughout the weekend, due to the low wear and grip levels, so the higher grip super and ultra-softs were inevitably going to dominate. In fact, the softs only appeared on Friday and not much running was completed on them. 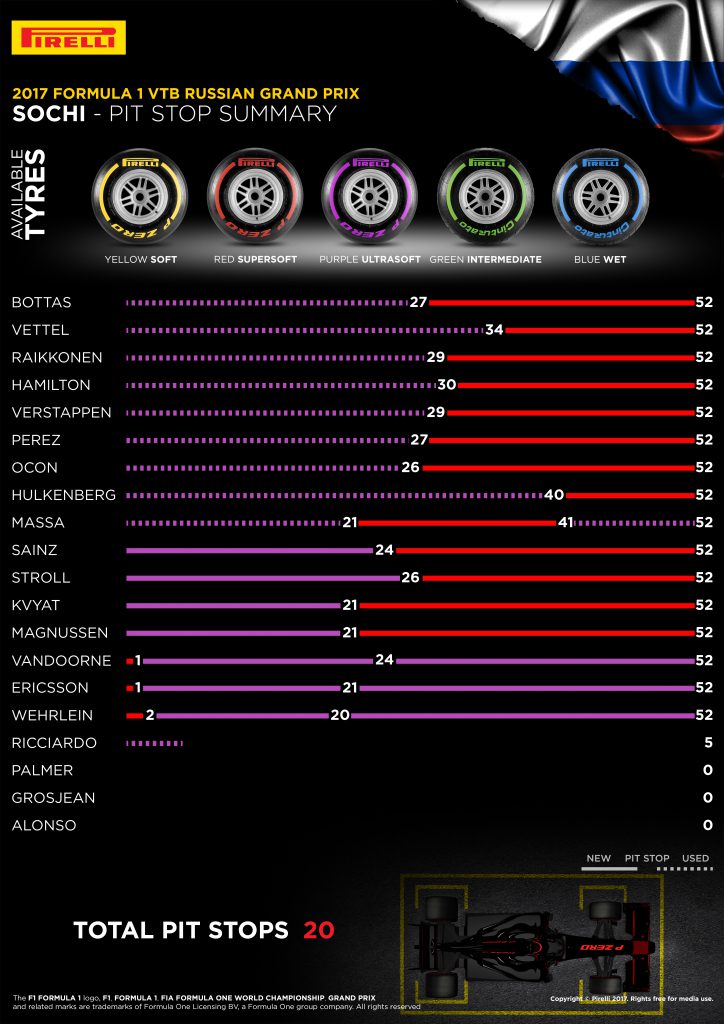 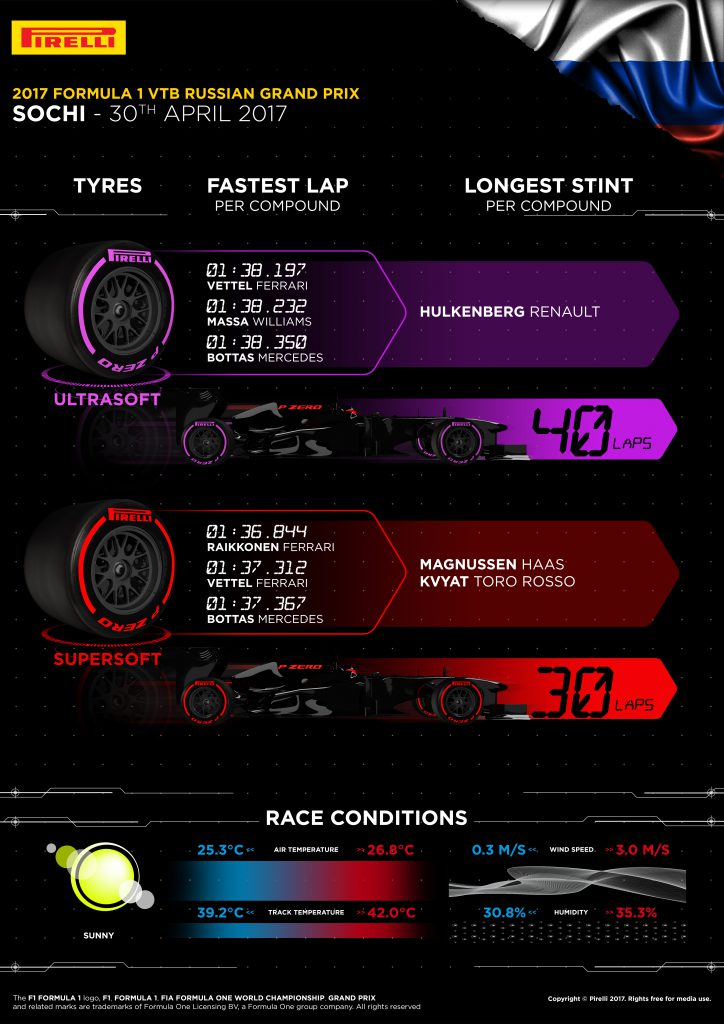 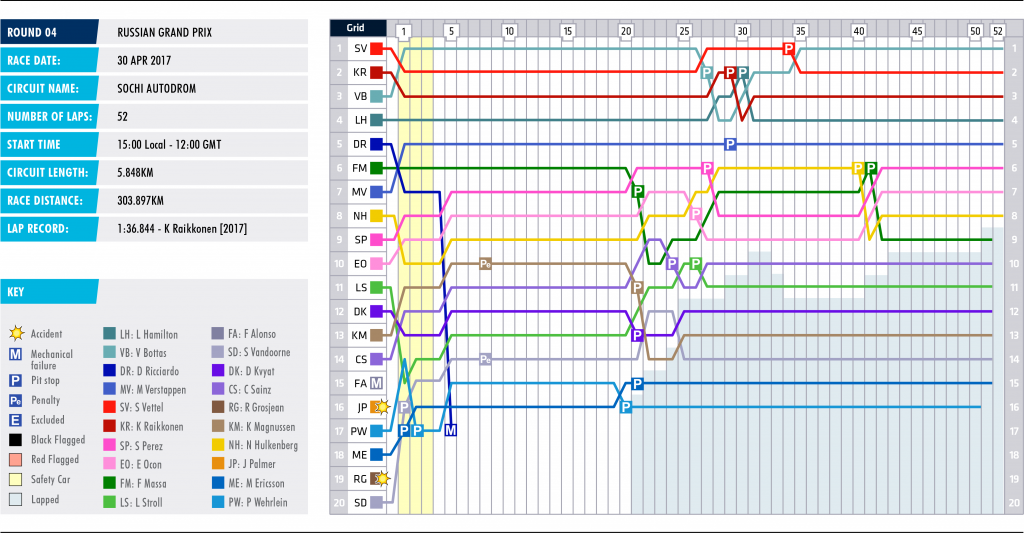